Michael Jackson's influence was without border. From inmates at CPDRC in Philipines to waiters at a wedding banquet to Final Fantasy to Indians, few stars had such a big impact to the music industry, no, to the entire world. He was truly a legend...

I went to the UCLA Ronald Reagan Medical Center and took some pictures: 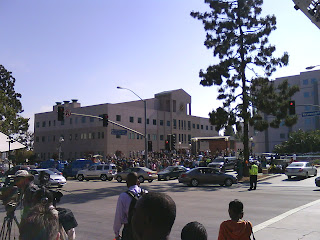 People started gathering in
the afternoon 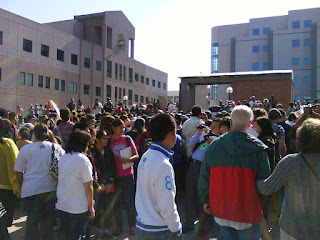 Lots of people at the
UCLA Medical Plaza 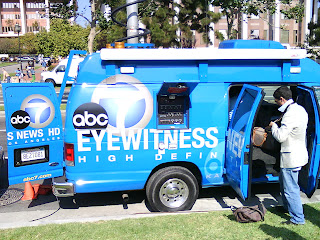 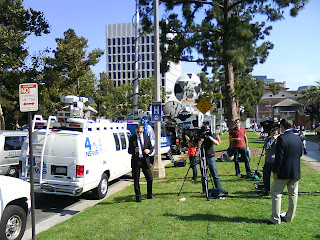 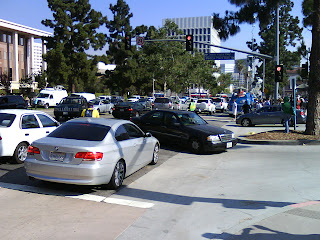 Traffic was so heavy because
of the crowd 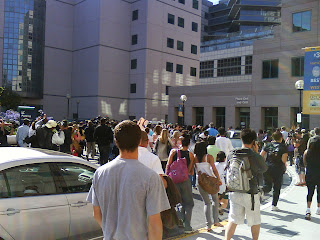 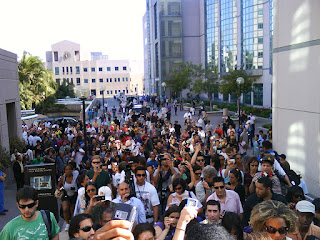 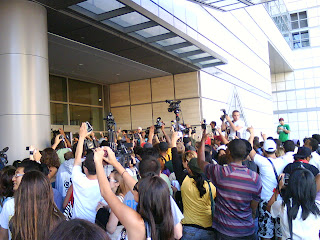 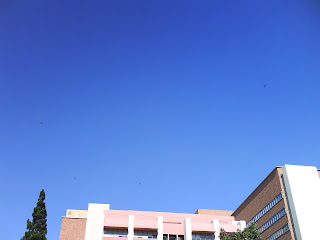 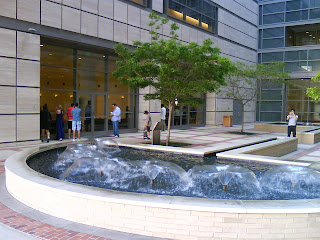 Some reporters were trying to
get inside via the side door 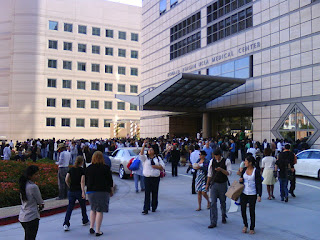 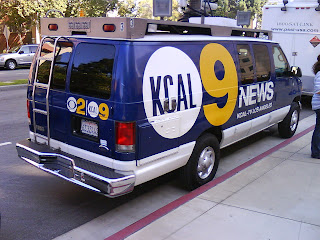 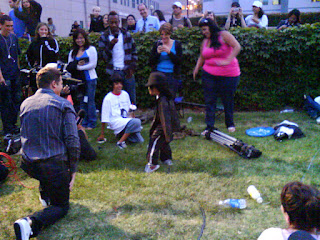 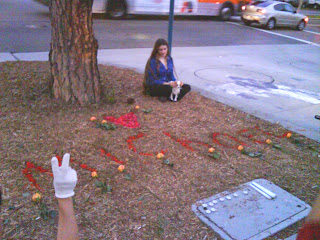 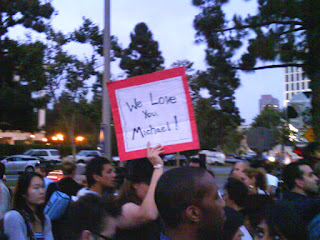 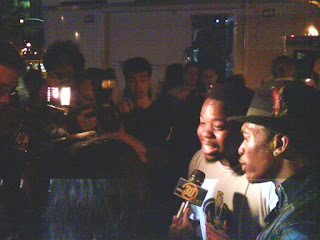 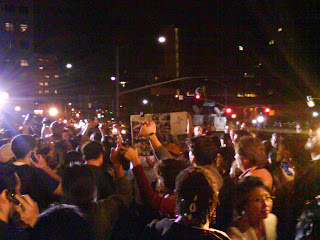 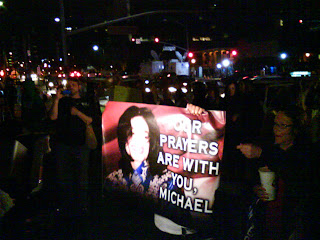 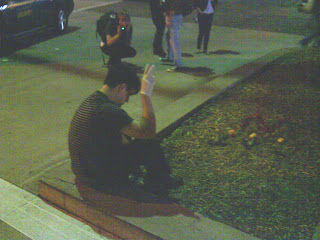 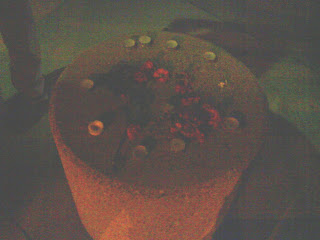 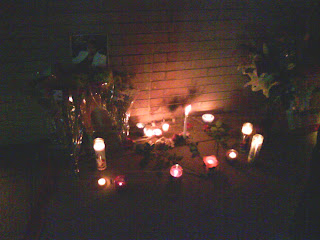 Fans left candles and flowers for
Michael outside of the hospital 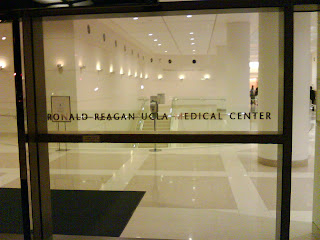 For the one last time, goodbye Michael...
P.S. Two videos that I took at the UCLA Medical Plaza with fans singing Michael's songs:


I always believe that violence is never a solution when there're conflicts among people, races, religions or countries. Yet, quite a lot of people in this world resort to violence and it only fosters hatred among people generation after generation (I've been hearing about the Israeli-Palestinian conflict since I was a kid).

Although I believe that many people share my view on this issue, I was moved when I heard that Obama expressed the same opinion.

It's one thing to believe in something. It's another thing when the commander-in-chief also shares the same belief.

As capable as the citizens of a country are, people need a leader to lead the country in the right direction; Obama is doing that now.

In an old post I conservatively claimed that Obama is the right choice because he has a smaller chance of screwing up compared to McCain/Palin. Now, I start to believe that he really is the right choice as the President of the United States, which is a role that has tremendous impact not only in America but the entire world.

Please stay healthy and don't tire yourself out (play some basketball regularly!) . May God bless you :)
Posted at 1:34 AM No comments: