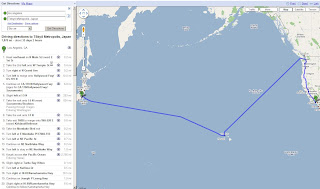 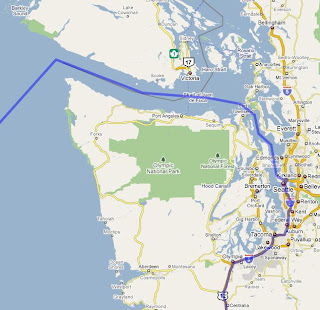 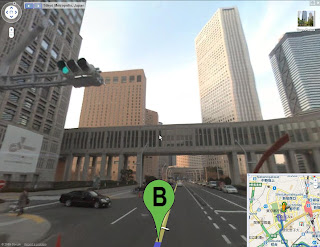 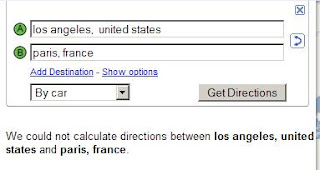 Maybe the Atlantic Ocean isn't that safe to swim across now? :P
Posted at 3:43 PM